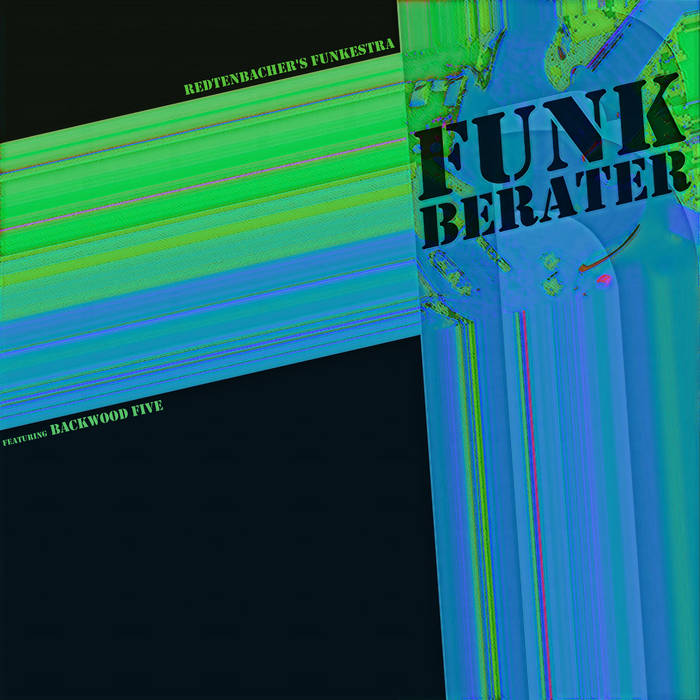 ‘Funkberater’ merges two bands into one massive group featuring two drummers, two guitarists, two keyboard players, percussion, drums and a Big Band horn section. London based mastermind Stefan Redtenbacher is featuring his UK flagship band the Redtenbacher’s Funkestra doubled up with Backwood Five. Stefan's Funkestra has clocked up over one millions Spotify streams and wants to shine some light at this side-project as well as showcasing his contemporary Big Band instrumental with an infectious beat and riff to boot. Enjoy this British-Austrian Funk collaboration!

Austrian-bred bassist and funk fiend Stefan Redtenbacher is an anomaly, anachronism and a defiant demolisher of the pigeon- hole. Currently based in London, Stefan and his band Redtenbacher’s Funkestra deliver “out-and-out spectacular funk” (Snowboy) or, as UK Bass Guitar Magazine put it, “a near perfect slice of jazz-funk from one of Europe’s great players.” ... more

Bandcamp Daily  your guide to the world of Bandcamp

Featured sounds by K.Spark and WIZDUMB, plus Basi joins the show to discuss his latest release.